10 Lovely Pictures of Royal Babies Through the Years

May 04, 2015
The royal baby fever is still in the air after the birth of the Duke and Duchess of Cambridge's baby girl. I've collated some adorable pictures of cute royal babies that I am sure you will definitely love! 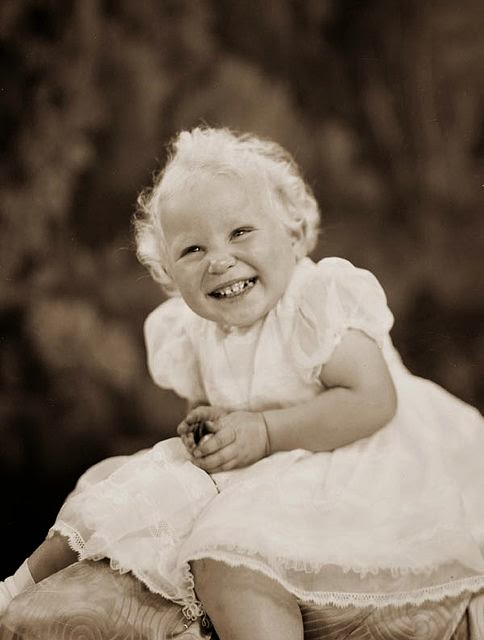 Princess Anne looks really adorable here. This was taken a month before her second birthday by Marcus Adams, 1952. 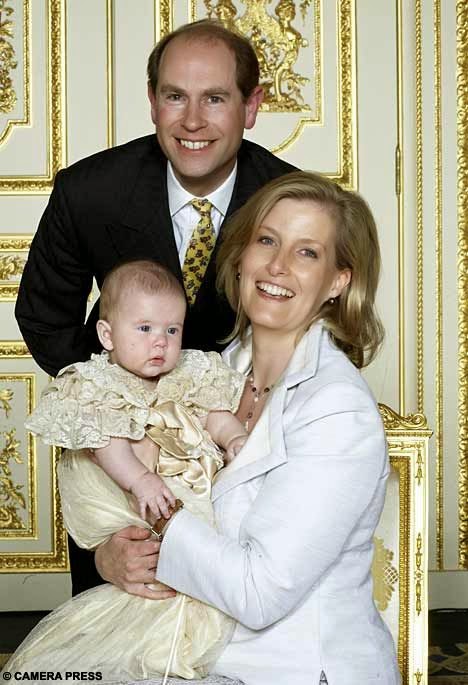 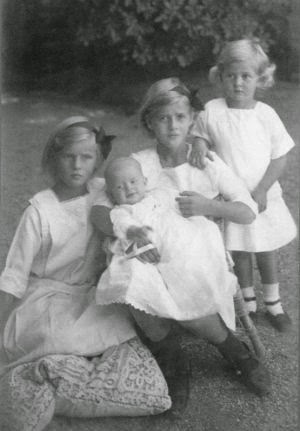 Baby Prince Philip of Greece and with three of his sisters in 1921. 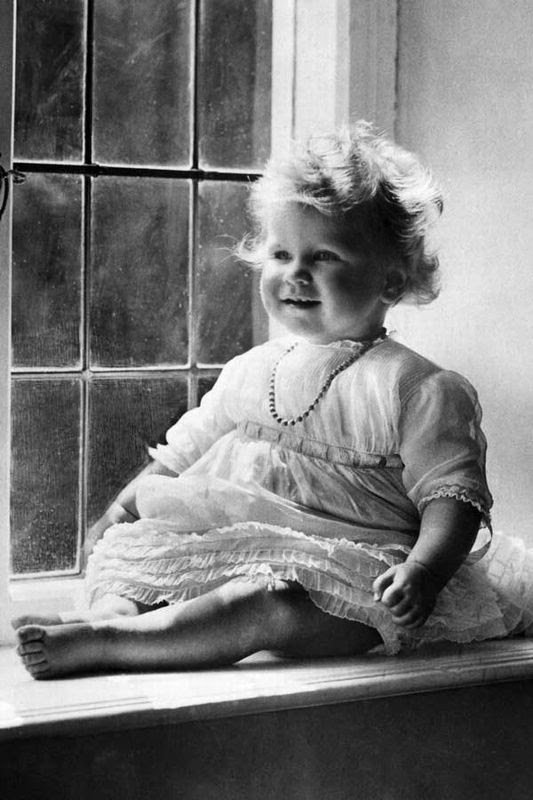 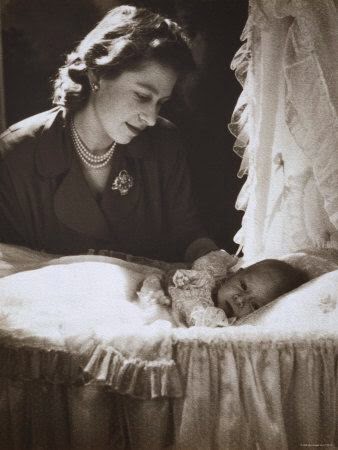 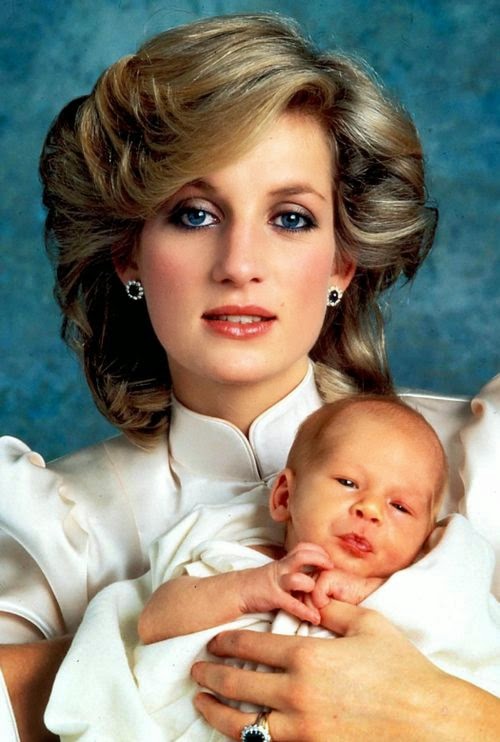 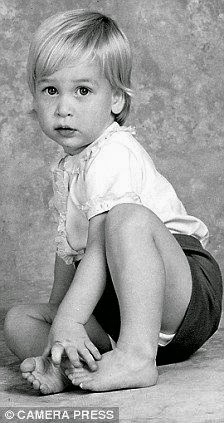 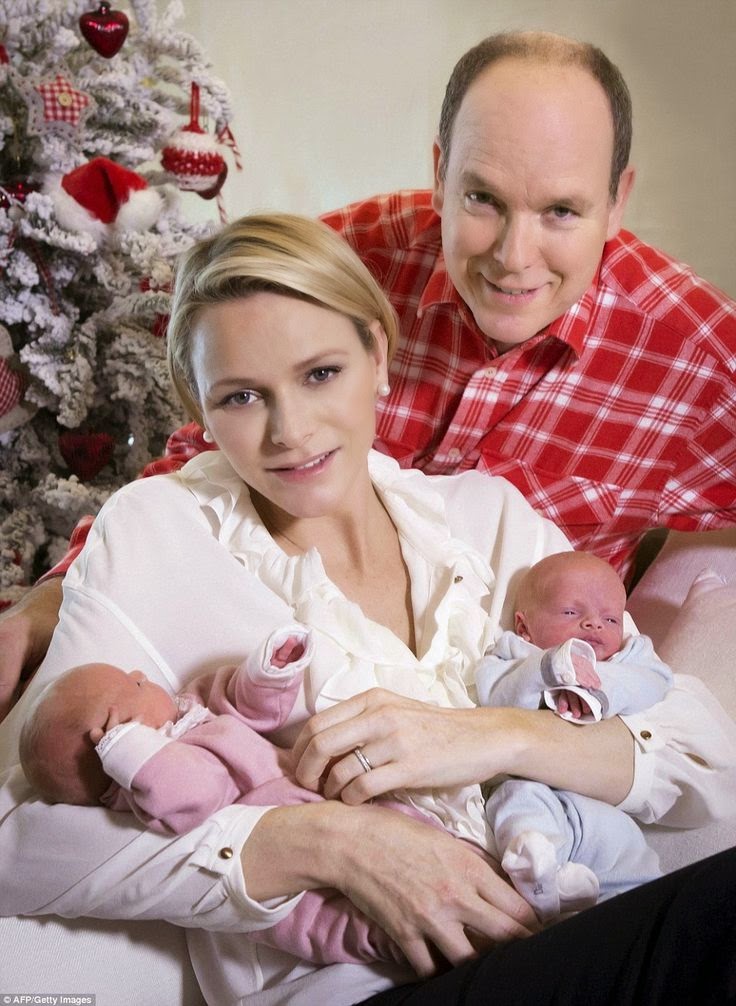 Prince Albert II and Princess Charlene after the princess gave birth to their twins, Prince Jacques and Princess G 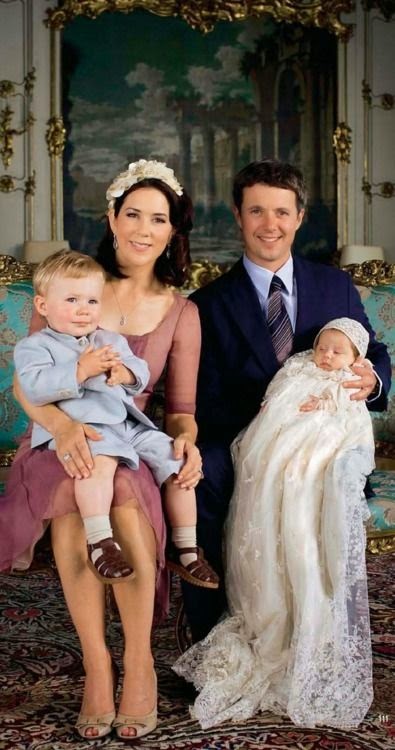 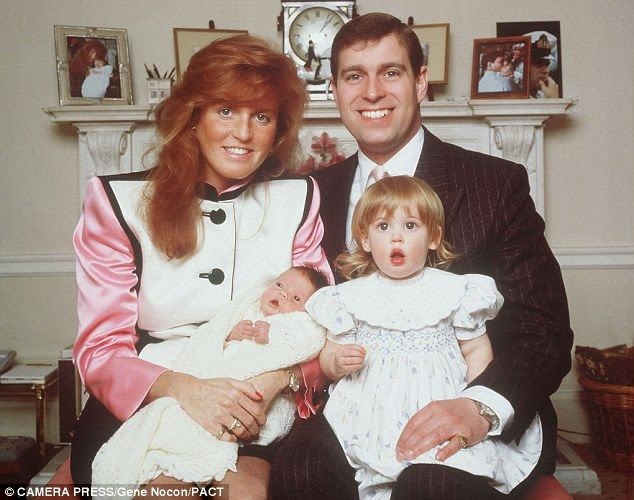