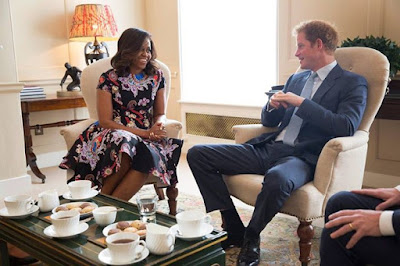 June 16 - Prince Harry hosted a tea for United States First Lady Michelle Obama at Kensington Palace. The two talked about their shared interests in support for veterans and their families. The First Lady also discussed about the ‪#‎LetGirlsLearn initiative for adolescent girls' education around the world, which is the focus of her visit to the UK. 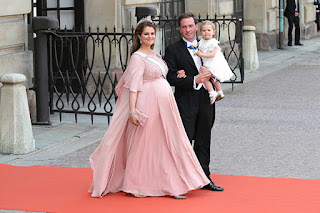 June 16 - "Princess Madeleine gave birth to a healthy baby boy this Monday afternoon at 13:45. Mother and child are healthy and happy. The family is overjoyed with this new arrival to the Swedish Royal Family!" the Royal Palace announced on its official Facebook page. Mum-of-two Madeleine already has a 15-month-old daughter Princess Leonore. 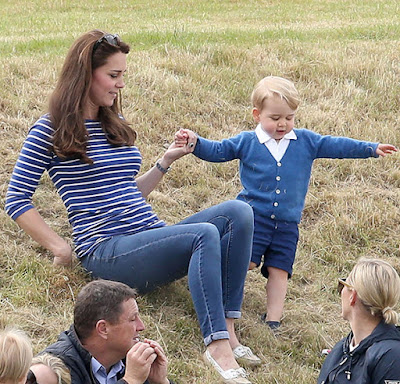 June 15 - The Duke and Duchess of Cambridge took in 33-year-old Sadie Rice as housekeeper. But this one isn’t just your ordinary housekeeper. She’s previously worked for Norway's Crown Prince Haakon and his wife Crown Princess Mette-Marit, helping the couple look after their two children, Princess Ingrid and Prince Sverre Magnus. 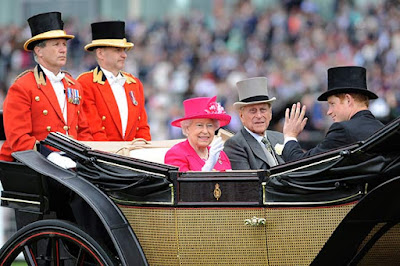 June 16 - Queen Elizabeth II and other members of the Royal Family joined thousands of race-goers who are all dressed to impress, as the five -day meeting commences with a Royal Procession. The arrival of the Queen and the royal party in horse-drawn landau carriages is televised each year—a much awaited spectacle! The Queen is a keen supporter of Royal Ascot, which was founded by Queen Anne in 1711, and is constantly kept informed of the order and the development of the racing program throughout the year. 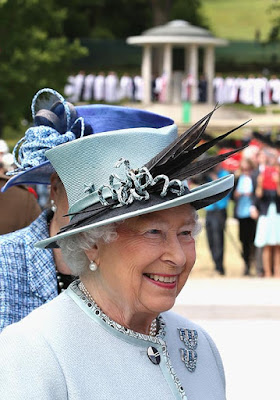 June 15 - Queen Elizabeth II led celebrations of the 800th anniversary of the Magna Carta, a charter demanding basic human. The Magna Carta -- Latin for Great Charter -- was signed outside London in 1215, when tyrannical King John met disgruntled barons and agreed to a list of basic rights. It’s considered the founding document of English law and civil liberties and the beginning of modern democracy. Prime Minister David Cameron joined the queen, the Duke of Edinburgh, Princess Anne and Prince William Monday at Runnymede in Surrey -- a riverside meadow near London where the document was originally signed -- to mark the historic day with speeches and musical performances. 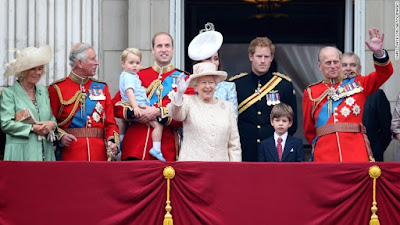 June 13  - Queen Elizabeth II marked her official birthday with the spectacular military parade called Trooping the Colour and awards for actors, sportsmen and sportswomen, business leaders and community workers.T he queen's actual birthday is on April 21 but in line with tradition, her birthday is also celebrated on a summer Saturday when the weather is likely to be better for Trooping the Colour. The queen was joined by her husband, Prince Philip, and other members of the royal family for the ceremony in central London, led this year by the Welsh Guards.

Dutch and Spanish royals attend the funeral of Prince Kardam 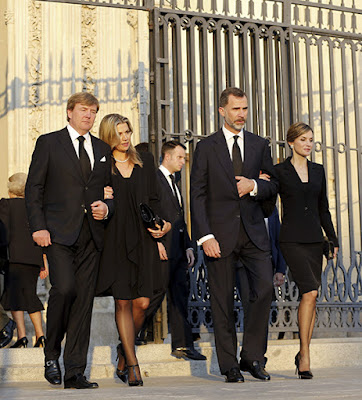 June 9 - The royal families of Spain and the Netherlands joined the family of King Boris of Bulgaria at the funeral of Prince Kardam . The late Bulgarian royal, who was the eldest son of Tsar Simeon II and Doña Margarita, passed away at the age of 52 in April.  He and his wife, Miriam, were involved in a serious car accident in August 2008 in Madrid, which eventually contributed to the prince's death. While Miriam was treated for a broken elbow, broken ribs and a collapsed lung and released from hospital a couple of weeks later, her husband Kardam suffered severe brain-skull trauma and injuries to his hands.  The prince, however, was placed in an artificial coma for a few days until released to recover at home. He, however, suffered further critical setbacks and was rushed to the hospital. Since then, he remained in coma until he died on April 7. Kardam's father Simeon announced the tragic news, writing in a statement: "His death was the result of a pulmonary infection, which was related to the paralysis he suffered for several years following a car accident in 2008 that he never recovered from." 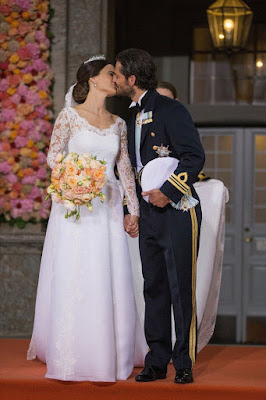 June 3 – Prince Carl Philip, only son of King Carl XVI Gustaf and Queen Silvia of Sweden, tied the knot with Sofia Hellqvist in a stunning wedding ceremony. Joined by family, friends and a host of royal guests from around the world, the couple said "I do" before celebrating their nuptials with a carriage ride through the streets of the captial and a lavish reception, complete with dinner and dancing that continued long into the night.