4 Interesting Things You Should Know About Clarence House

Since the time when King William IV was the Duke of Clarence in the 1820s until today, Clarence House has served as a favored royal residence to members of the British Royal Family. Queen Elizabeth II onced lived here and the popular Queen Elizabeth the Queen Mother called Clarence House home after King George VI died, while Prince Charles calls this his home since 2002. Here are some interesting things that you should know about Clarence House.


It was built for the Duke of Clarence

William Henry, Duke of Clarence, the third son of King George III, commissioned John Nash to build him a home in London. Construction took place from 1825 until 1827. In 1830, he succeeded his older brother, King George IV, and became known as King William IV. He preferred to remain in Clarence House rather than move to the nearby St. James' Palace, which he found cramped and inconvenient.

It was home to a succession of royals

When William IV died in 1837, his successor, Queen Victoria, chose to reside in Buckingham Palace. Clarence House passed on to his younger sister, Sophia, who died in 1840. Queen Victoria's mother, the Duchess of Kent, soon moved in and lived here until her own death in 1861. Five years after she passed away, Queen Victoria's second son, Prince Alfred, Duke of Edinburgh, lived here with his family until he died in 1900. Prince Arthur, Duke of Connaught, Queen Victoria's third son, moved here in 1900 and lived in the house until he died in 1942. The only time that no member of the Royal Family lived here was during World War II, when the house served as the headquarters of the Red Cross and St.John Ambulance Brigade. It was eventually given to Princess Elizabeth when he married Prince Philip, Duke of Edinburgh. It was in Clarence House where Elizabeth's daughter, Princess Anne, was born in 1950. 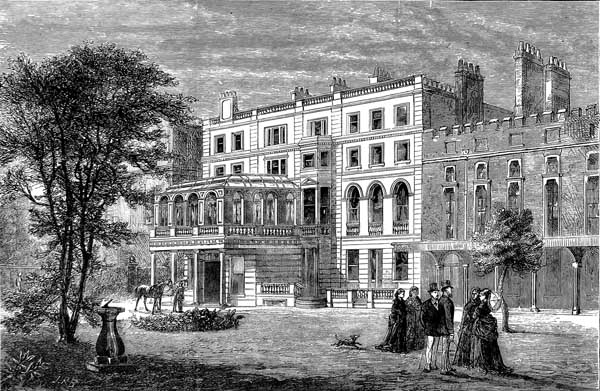 It was the Queen Mother's beloved residence

In 1952, King George VI died and her eldest daughter and child became Queen Elizabeth II. When she left Buckingham Palace, Queen Elizabeth the Queen Mother chose to transfer residence to Clarence House. Princess Margaret lived with her for a time until she got her own apartment in Kensington Palace.

When the Queen Mother died in 2002, the house was refurbished before Prince Charles moved here in 2003. The house’s wiring was redone completely and the interiors were redecorated by designer Robert Kime. Likewise, the building’s exterior was given a face-lift. 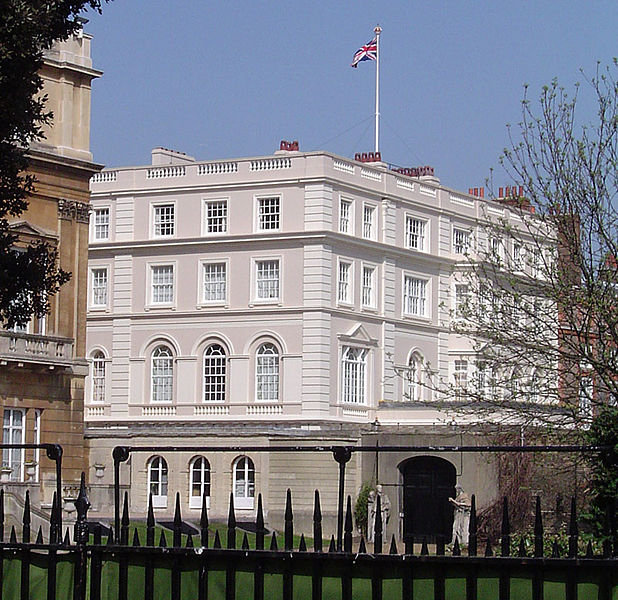