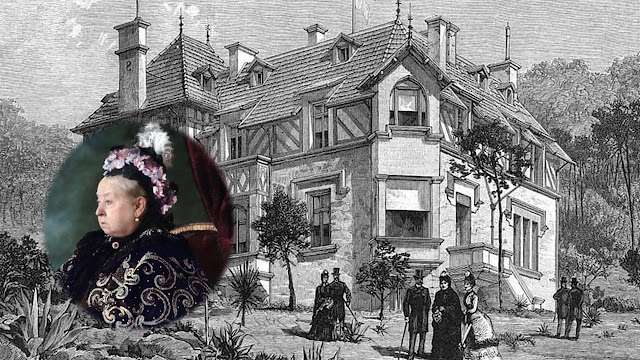 
“In my opinion, four generations of gentlemen make as good and true a gentleman as forty,” said Ward McCallister, New York City society’s self-appointed arbiter from the 1860s until his death in 1895. After the Civil War, the American economy boomed. The number of millionaires more than doubled than the belle epoch era while European migrants swarmed to New York for opportunities. Thus, the once genteel society dominated by the old moneyed class, most of which are descendants of merchant colonists and Revolutionary heroes, came under the threat of the much wealthier nouveau riche. Ward McCallister worked together with the indomitable society queen of New York, Caroline Schermerhorn Astor, notoriously known as ­the Mrs. Astor, to ensure shield New York society from the new money, which they called arrivistes.

McCallister set the limit of those who were “in” the New York society, or least to Mrs. Astor’s circle to 400 people, which was said to be the number that could comfortably fit in his patroness’ ballroom. It immediately caught with the press and to this day, they are still called the Four Hundred, hailed as America's royalty. He amplified for the benefit of the press. (the Mrs. Astor would never deal with the press, one thing that set her apart from her social rivals).

“Why there are only about four hundred people in fashionable New York society. If you go outside that number you strike people who are either not at ease in a ball or else make other people not at ease. See that point?... When we give a large ball like the last New Year’s ball for eight hundred guests, we go outside the exclusive fashionable set , and invite professional men, doctors, lawyers, editors, artists and the like.”

On the February 16, 1892 issue of The New York Times, McCallister gives out the list of who’s who in the Four Hundred.

"It is incomplete and does injustice, you understand, to many eligible millionaires. Think of leaving out such names, don't you know, as Chauncey M. Depew, Gen. Alexander S. Webb, Mr. and Mrs. Edward Cooper, Mr. and Mrs. Luther Kountze, Mr. and Mrs. Robert Goelet, Mrs. and Miss Wilson, Miss Greene, and many others! Don't you understand, it is absurd, senseless.

Here is the list of names who, according to McCallister, makes up the beau monde of New York today:
A