King Constantine’s Funeral details: Check out the crowned heads and royals who will pay their last respect 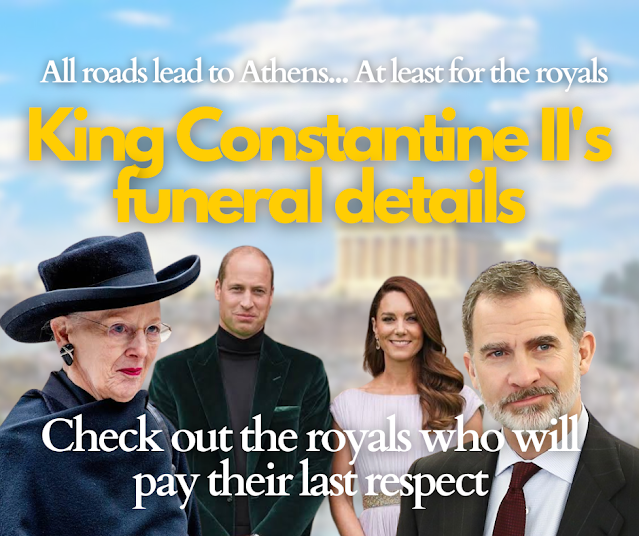 All the roads lead to Athens, at least for the royals who are slated to pay their final respect to King Constantine II. The former king of Greece, who died on January 10, will be buried privately in Tatoi, the summer palace of the former Greek Royal Family, where his ancestors are also laid to rest.

The Greek government  had earlier announced that no state funeral will be afforded to the late king, despite the fact that he was a former head of state. The only son of King Paul I and Queen Frederica of Greece, King Constantine’s reign began in 1964 and ended after he was ousted by a coup in 1967. He was officially deposed by the junta in 1973. A referendum in 1974 officially confirmed the end of the Greek monarchy. From 1967 until 2013, by then stripped of his Greek citizenship, the king and his family resided in Rome and London, successively. He briefly returned to Greece in 1983 for the burial of Queen Frederica. In 2013, with his citizenship finally restored, he returned to Greece as a private citizen.

King Constantine’s funeral procession will be held on January 16 at the Orthodox Metropolitan Cathedral of Athens, the former king's private office announced. On the other hand, Greek government's decision to treat the king's burial as a mere private affair earned a public backlash, prompting Prime Minister Kyriakos Mitsotakis to allow an unofficial lying-in-state and the granting to King Constantine the honors accorded to a head of state.

The late monarch’s body will lie in state at the Agios Eleftherios Chapel in Athens from 6AM to 10am on January 23 to allow the public to pay him their last respects. At 12 noon, his remains will be brought to the nearby Metropolitan Cathedral of the Annunciation.

Despite being a "private affair," royals from all over Europe - a number of them from reigning royal houses - will flock to the Greek capital to get a final glimpse of the former monarch. Initially, it was announced that the government would be represented at the funeral by the Minister of Culture Lina Mendoni. However, due to the growing number of high profile guests – some are even heads of states – the government decided to send Deputy Prime Minister Panagiotis Pikrammenos as the prime minister’s representative, the Greek Reporter revealed. https://greekreporter.com/2023/01/13/greece-royal-hub-former-king-constantine-funeral/

The Greek government’s initial decision not to treat King Constantine’s funeral as  an official state occasion was a cause for concern for governments of countries with a royal head of state, who also happened to be closely related to the late king. For example, Queen Margrethe of Denmark, the late king’s sister-in-law, and King Felipe VI of Spain, King Constantine’s nephew, will definitely join the Greek Royal Family in the funeral. Likewise,  Belgium’s King Philippe and Queen Mathilde, Luxembourg’s Grand Duke Henri, and Monaco’s Prince Albert are also some of the royal heads of states who will travel to Athens for the funeral. Greek media said Saturday that 1,000 police will be deployed for the funeral service and burial of former King Constantine to ensure the security of the VIPs.

After the funeral King Constantine's body will be flown to Tatoi Palace for a private burial. The family requested that no media coverage be taken during these final moments. 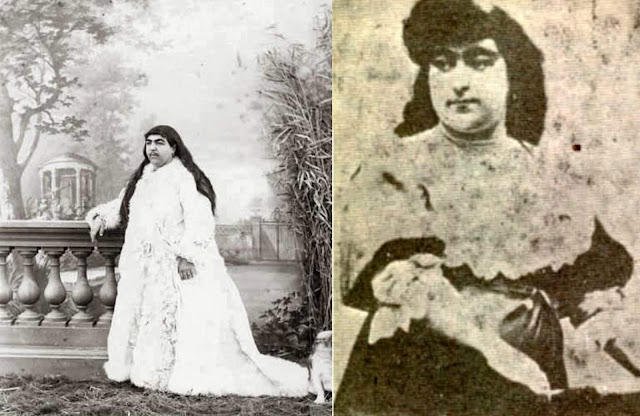 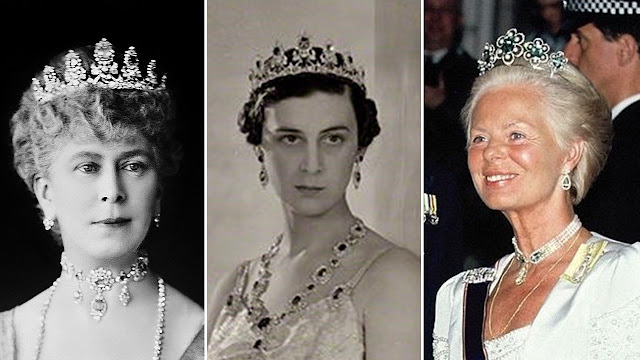 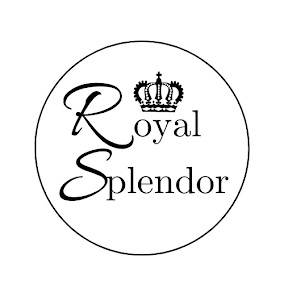