A portrait of Princess Mary of Cambridge by Winterhalter

Princess Mary of Cambridge (1833-1897) by Franz Xaver Winterhalter, signed and dated 1846. Probably commissioned by the Duchess of Cambridge... 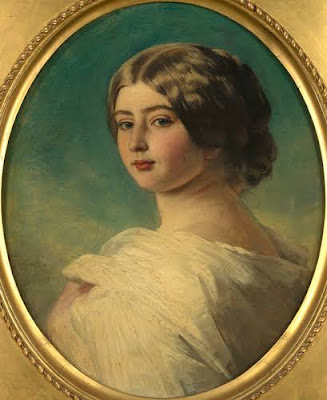 Portrait of Catherine, Duchess of Cambridge by Paul Emsley (2013) 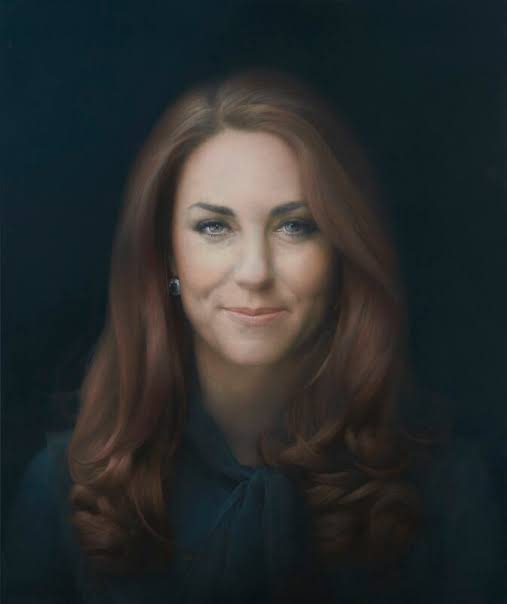 On January 11, 2013, the National Portrait Gallery, unveiled the first-ever portrait of the Duchess of Cambridge, a few days after she turned 31. The Duchess was patron of the Gallery since 2012.

It took painter Paul Emsley 15 weeks to  finish this painting, which he presented for approval to the trustees of the gallery in November 2012. When it was unveiled, it was met with criticism both by art critics and the public. The main complaint was that the artist had made the duchess look 20 years older and 20 pounds heavier!

Nevertheless, it is said that the Duchess of Cambridge highly praised the portrait after viewing it initially in a private family gathering.

Alastair Adams, the president of the Royal Society of Portrait Painters, told the BBC that the painting was admirably “straightforward and very pure.”

The Duchess was able to give the Glasgow-born Emsley two sittings, the first at Kensington Palace and the second at the artist’s studio. When asked how the Duchess wanted to appear on the painting, Emsley answered that the then 30-year-old royal "would like to be portrayed naturally - her natural self - as opposed to her official self."

Emsley was also surprised when she met the Duchess and learned that she was an "enormously open and generous and a very warm person."

"After initially feeling it was going to be an unsmiling portrait I think it was the right choice in the end to have her smiling - that is really who she is," Emsley said.

The first official painted portrait The Duchess of Cambridge is currently on display in Room 39.

What about you? What do you think of this portrait?

The Duchess of Cambridge turns 40 and what better way... [Read more]